Would you like to visit Le Havre? This is a good choice because Le Havre is a very interesting city.

Destroyed during the Second World War it was rebuilt by the architect Auguste Perret. It is worth noting that the city has been able to reinvent itself, and has given life to a dynamic and creative urban space.

I spent 2 weeks in Le Havre and I discovered with great pleasure the most interesting corners of the city. In this article, I reveal the best things to do in Le Havre.

Visit le Havre: the best things to do in Le Havre

The city of Le Havre, ravaged by the bombings of the Second World War, was rebuilt between 1945 and 1964 by Auguste Perret.

The amazing architecture of this city bears the signature of Auguste Perret. The Perret style and omnipresent in Le Havre, so typical and special that the city center is listed as a World Heritage Site.

Among the remarkable buildings not to be missed:

St. Joseph’s Church is a must-see of the rebuilt city centre. It is a work by Auguste Perret erected in memory of the victims of the bombings of the Second World War.

With its 107 meters in height, its 6500 stained glass windows capable of filtering out the outside light and its concrete walls it is an amazing and majestic church. This masterpiece will take your breath away with its beauty.

The two volcanoes designed by Brazilian architect Oscar Niemeyer are located in the heart of the city, and opened to the public in 1982.

The Great Volcano became the National Scene of Le Havre reopened to the public in January 2015.

The Little Volcano houses a modern library open to the public in November 2015.

Everything is done to spend a pleasant time in the middle of books, CDs, comic newspapers, you really have to spend a few hours to understand why she is so famous. 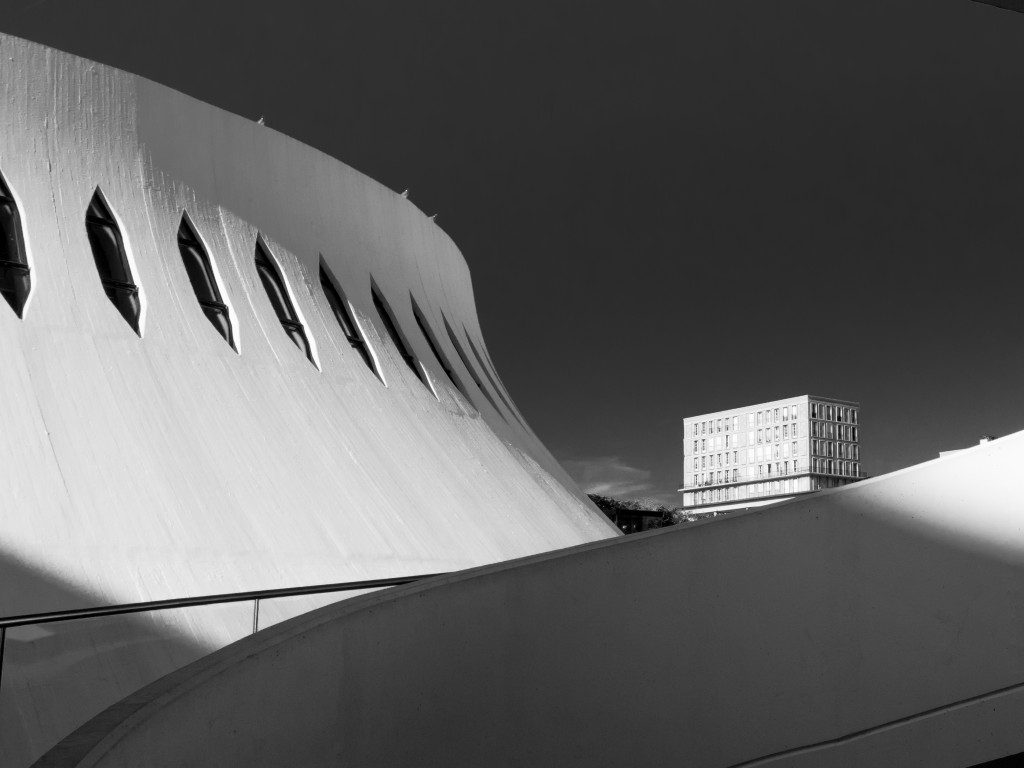 Visit to the Museum of Modern Art

Located by the sea, the André Malraux Museum of Modern Art (MuMa) houses a beautiful collection of Impressionist paintings, among the artists you will find Boudin, Pissarro, Monet, Manet.

From the MUMA Museum, pass by the Port of Placentia, along the beach, to the Sainte-Adresse district. At the end of the day, take advantage of one of the terraces facing the sea to relax. 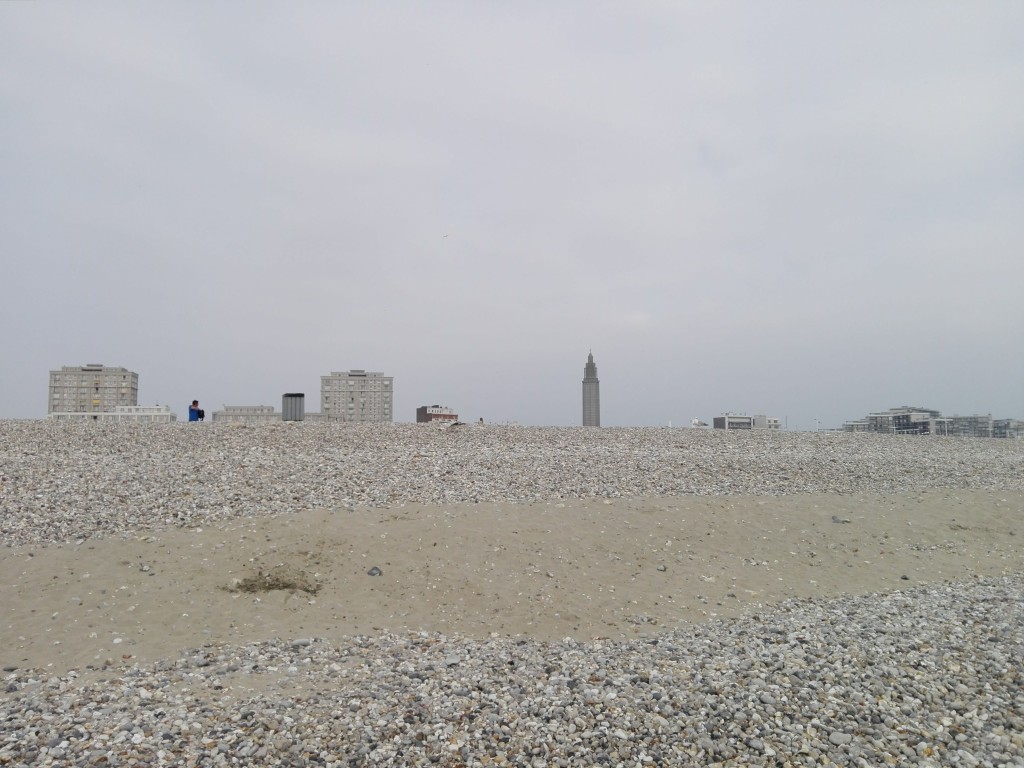 Visit to the perret witness apartment

The Perret Witness Apartment takes you back to the 1950s to discover thanks to this museum apartment neat in every detail how the interior of a Perret dwelling was decorated.

Our Lady of the Flots

Small chapel, perched on the heights of Sainte Adresse. It’s a small sailor’s church with boats, paintings, a statue. Not to mention the remarkable view of the sea and the city.

The cathedral was almost completely destroyed in the bombing of 1944.In 1949 the restoration began in order to restore it to its primitive form.

This haven of peace, was originally a vast military work transformed into a botanical garden. You can discover the free gardens, visit the greenhouses and enjoy a view overlooking the estuary.

A typical architecture for this relaxing area along the Vauban Basin, within a complex of shops and leisure activities: sports or play pools, spa, balneo, fitness, swimming school.

The Fort de Tourneville, a 6-hectare military wasteland that has been decommissioned since 1989, has been transformed into a multidisciplinary cultural space open to the public: theatre, music, visual arts, modelling, etc.

11th century abbey located on the heights of the city: a museum of sacred art, visit of the adjoining Church of St. Honorine, Garden of the Virgin, with magnificent views of Le Havre.

During my stay I stayed at the Gambetta residence, in the heart of the city, very clean studios at good rates 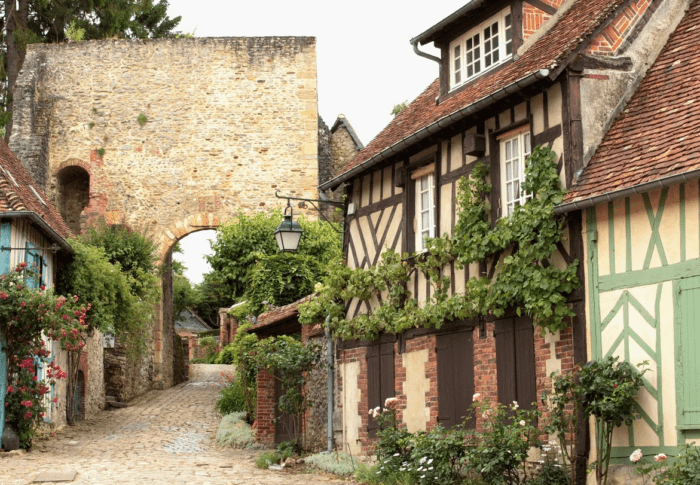 Looking for a good destination for a Romantic getaways near Paris? In this article I share with you our getaway less than […]

Looking for a good restaurant in Brive la Gaillarde? Don’t worry, you’re in the right place! You’ll find places for all pockets […]

Want to know what to do with Milos? This article is for you! We loved the island of Milos in Greece! It […]

Want to visit the Dordogne in 7 days? Looking for what to do in the Dordogne? In this article you will find […]

This site uses Akismet to reduce spam. Learn how your comment data is processed.